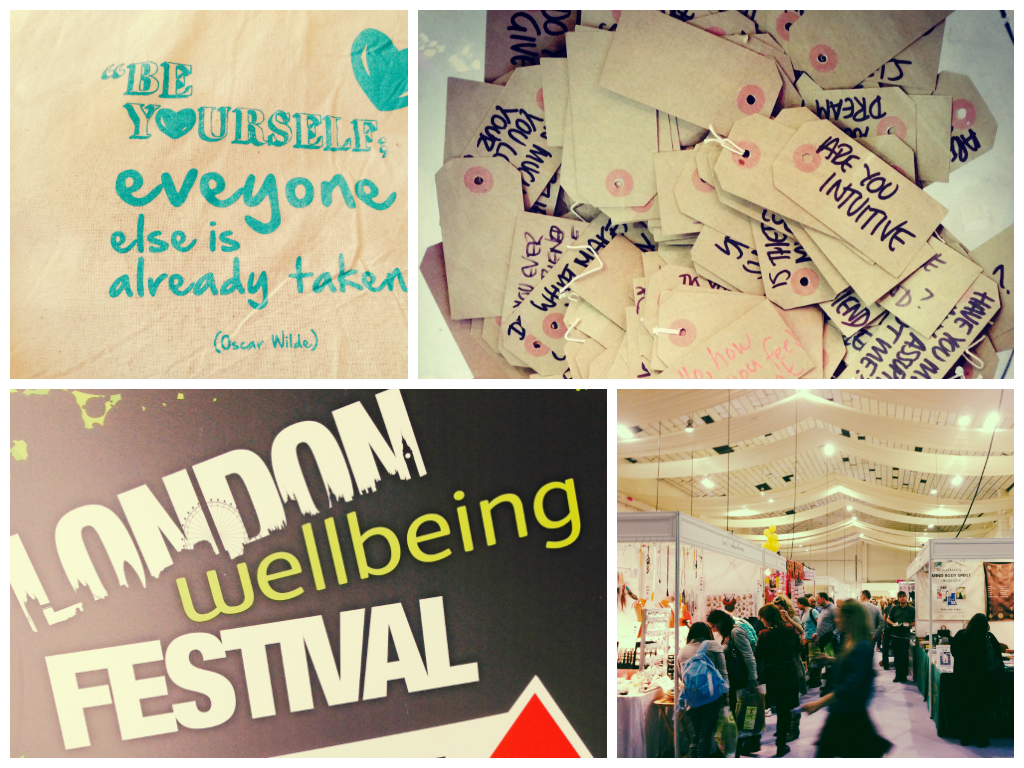 For anyone who has ever felt like they could use an instructional guide on how to be less stressed, well then, the London Well-Being Festival is for you. From psychics to aura readers to prayer chanting to energy healing, there was definitely a positive vibe going on at the Festival, which took place over this Bank Holiday Weekend in May.

I’ve always been open-minded to the thought that we can become less stressed by focusing on positive energy, by meditating and using alternative therapies (massage therapy). Despite being sceptical, I’ve even seen a witch doctor in Malawi on a 3-month journey through Africa once!

However, I hadn’t heard of a lot of the therapies at the Well-Being Festival. There were a lot of informative talks, demonstrations and even a pop-up temple. A group of people listening to personal music players danced through the crowds, smiling and lost in their own worlds. I heard gongs going off from somewhere within the complex and a man wearing a shirt that said, ‘Free Hugs’, wandered around wrapping his arms around people.

I was asked to join a meditation group, as they were going to do a short meditation. The mediation style was called Transmission Meditation, which has to be done in a group to better distribute energies. The energies to be transmitted are invoked by the group saying together ‘The Great Invocation’. The main point of the meditation is to focus the attention on the anja centre-between the eyebrows-and hold the focus there. If attention wanders, bring it back to the anja centre. It was a simple technique.

A group gathered and we did the meditation for fifteen minutes. I could feel myself at times getting restless or my mind wandering but after the fifteen minutes were up, felt strangely very relaxed and my limbs felt very heavy. It is definitely something that I would try again in the future.

Next I tried Jyorei, a Japanese healing art where positive energy from the universe is transmitted into you via a transmitter, ie a practitioner. I had tried Reiki in the past while living in Japan and during the one time that I had experienced it, remember seeing a bright flash of light during the session. Jyorei is different however, and is described as a prayer and directing positive energy into another person. It is said that a person receiving Jyorei regularly experiences profound healing in both spirit, mind and body that leads to genuine happiness.

The session lasted 10 minutes as I sat with the practitioner, while they directed positive energy into me. I cannot say that I experienced anything different after or during the session but it might be something that has to be honed over time to notice the difference.

The last therapy that I tried for the day was EFT Tapping (Emotional Freedom Technique) which I was highly sceptical about but wanted to get some more information. This therapy turned out to be the winner of the day, despite my high scepticism for it.

EFT has been developed from the ancient Chinese meridian energy system – ‘it is a form of emotional acupuncture without the needles, and is based on the premise that all negative emotions are the result of a disruption in the body’s energy system.’

According to theeftcentre.com, EFT works by clearing the blockage or disruption by tapping on the end points of the body’s energy meridians (while thinking of a specific issue) which sends pulses of energy to rebalance the body’s energy system in relation to that thought/specific issue. Shifting energy changes the way the brain processes information about a particular issue, and so tapping while tuned in to the issue is like rewiring or rerouting the brain’s conditioned negative response. You can imagine how liberating this is if you or someone you know has suffered from a phobia, or traumatic memories. EFT also works in the same way to release the limiting thoughts and beliefs that get in the way of your success, happiness, health and inner peace.

My shoulders and neck had been really tight lately due to stress and the pain before EFT was an 8. After I used EFT for myself, the pain had reduced to a 5. It suprised me too! This is definitely something I will try to incorporate into my life.

On a whole, it was good for me to attend the Well-Being Festival. I often put my own needs last so it was nice to focus on putting them as a priority again. 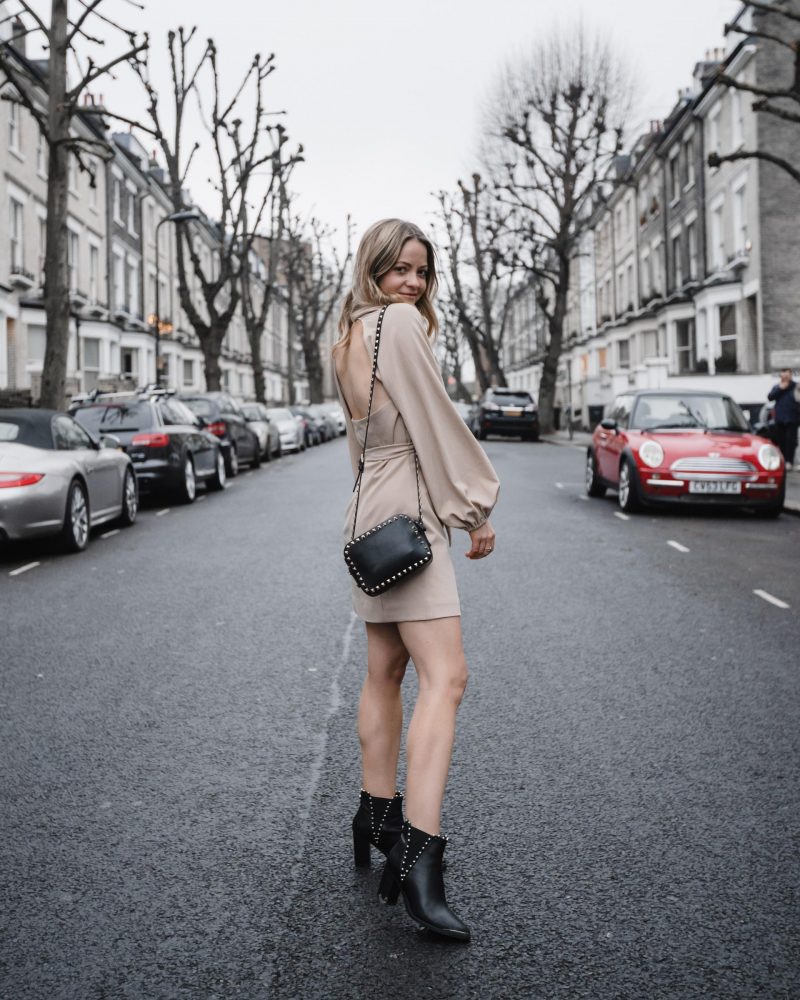